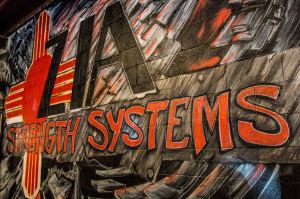 Zia Strength Systems started as just a powerlifting gym in Albuquerque, NM.  The gym was opened in November of 2011.  This is a serious gym with loud music and some of the best athletes around! We specialize in strength training for all types of athletes. We have developed our programs using the conjugate method as well as various other successful programs introduced by ourselves and others in strength industry. We strive to have the biggest baddest athletes around, not just locally but on a world stage. #noweakathletes We have worked will all types of athletes at every level from youth to professional. Our athletes have include professional fighters, MMA and Boxing, football, baseball, track, wrestlers etc. the list goes on. Zia takes pride in maintaining a workman’s atmosphere strengthened by loud music and a lot of blood and sweat. Our gym is definitely not a health or social club but our clients develop a bond that allows them to compete against each other but yet push one another to get stronger.

Jordan besides with excelling as an athlete in college as a baseball player, Jordan is quickly climbing up the CrossFit ranks as a competitor not to mention he owns an American Deadlift record of 672 at 181 BW. Jordan also is one of the hottest young trainers, training the likes of UFC Light Heavyweight Champ Jon “Bones” Jones and former Oregon standout and current Philadelphia Eagle Kenjon Barner. 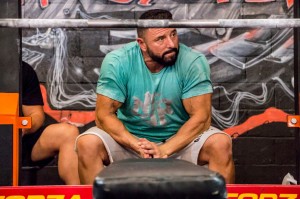 Coach T has been one of top strength coaches in the country for over 20 years. His experience in powerlifting and more importantly programming the Conjugate Method has been unmatched in the southwest United States. Coach T is now sought afters by many in the powerlifting community and has coach dozens of record breaking lifters. 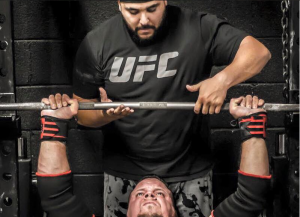 Matthew A.K.A. Coach Nez has been coaching since 2006. He is a former college baseball player and currently a high school baseball coach. He also has been involved in combat sports for the past 5 years and has worked with several high profiled athletes in boxing/mma and baseball. 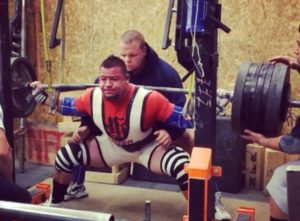 Jade is a Co-Owner at Zia Strength Systems and has been training and competing in powerlifting for the past 8 years. Jade has squatted over 800 lbs, benched 400 lbs and deadlifted over 700 lbs. He is one of the most explosive squatters around and is former college baseball player.